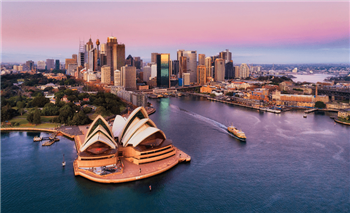 For applicants who meet the residence requirements (ie. 2 out of the last 5 years in Australia as the holder of a permanent visa) the five year RRV can generally be completed very quickly.
However in the case of an applicant with large absences from Australia wishing to claim substantial ties to Australia, the application may involve a detailed written submission to DIBP and comprehensive evidential documents. Substantial ties may consist of one or more personal, business, employment or cultural ties.
The more and stronger ties to Australia, the higher likelihood that the ties will be considered substantial. As from 15 February 2012, applicants who have applied for a subclass 155 visa and meet the criteria through substantial ties, will only be granted a resident return visa for 1 year.

Applicants who do not qualify for a Five-year Resident Return Visa,  may qualify for a Three-month Resident Return Visa  as the residence requirement is less.
To be eligible for this visa, the applicant must have been in Australia as a permanent resident less than two of the preceding five years and have a compassionate and compelling reasons for departing Australia and any absence from Australia of more than three months.
The return facility on this visa is only for three months from the date of grant.​
Comments
$comment-submit$